I am enough of an artist to draw freely upon my imagination. Imagination is more important than knowledge. Knowledge is limited. 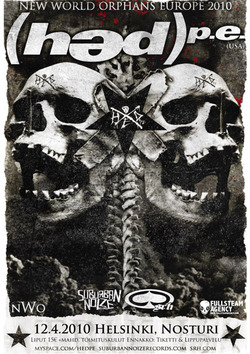 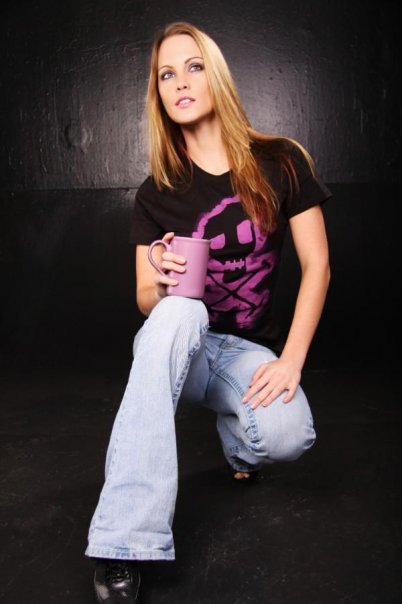 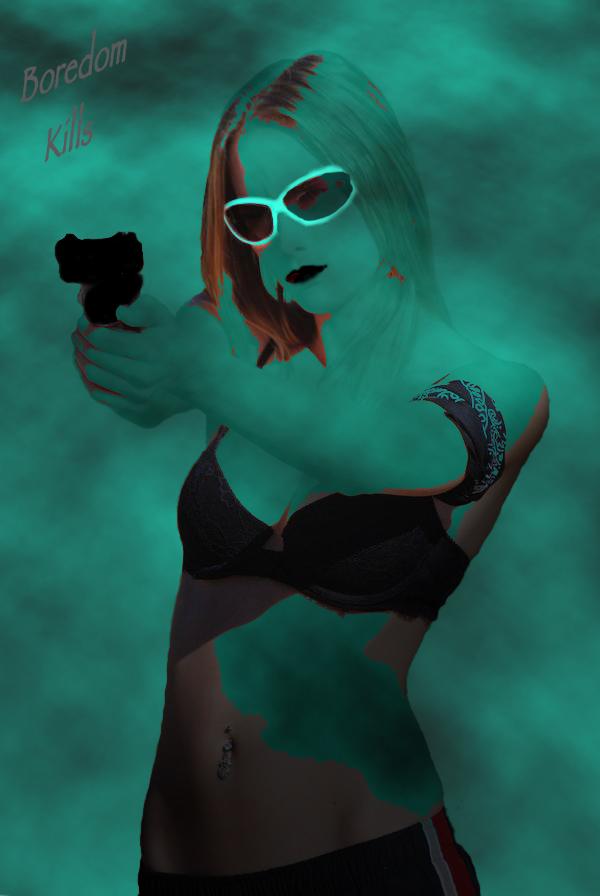 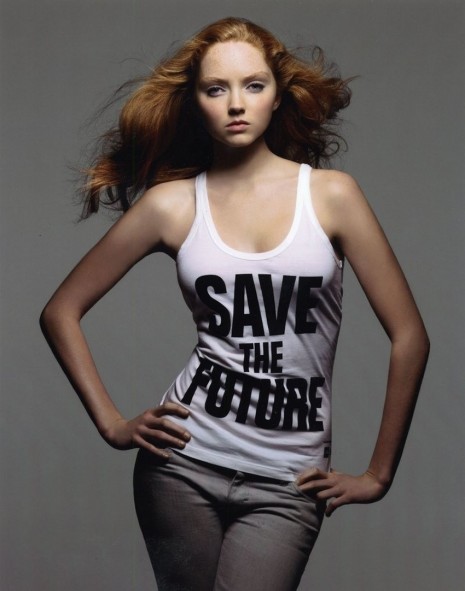 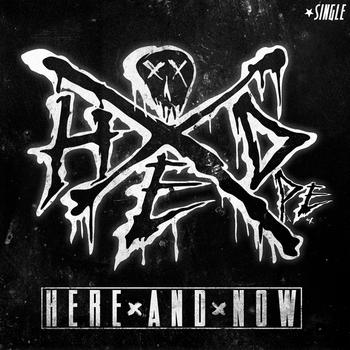 (Hed) pe have announced Oct. 26 as the release date for their new studio album, 'Truth Rising.' (Hed) pe call themselves the leaders of the Truth Movement, so the title is apropos.

"The title is a statement about how in these days and times, more and more hidden knowledge is coming to the surface," frontman Jahred said in a statement. "People are becoming aware that certain truths have been hidden from the masses. The way to control the people is to control our minds, and (Hed) pe are determined to shine a light on these secrets. 'Truth Rising' is our way of saying that nothing can stop the evolution of this planet and its inhabitants."

Jahred continued, "We also want to remind people not to take themselves too seriously, so there are also a couple party anthems and tracks about the power of sex on the album. I think it's important that people don't become so obsessed with the Truth Movement that they forget the most important things, which are love and life."

'Truth Rising' will mix rap, rock and the band's socially and politically informed edge.
Create your own free website today